How to Find a House Foreclosure Auction 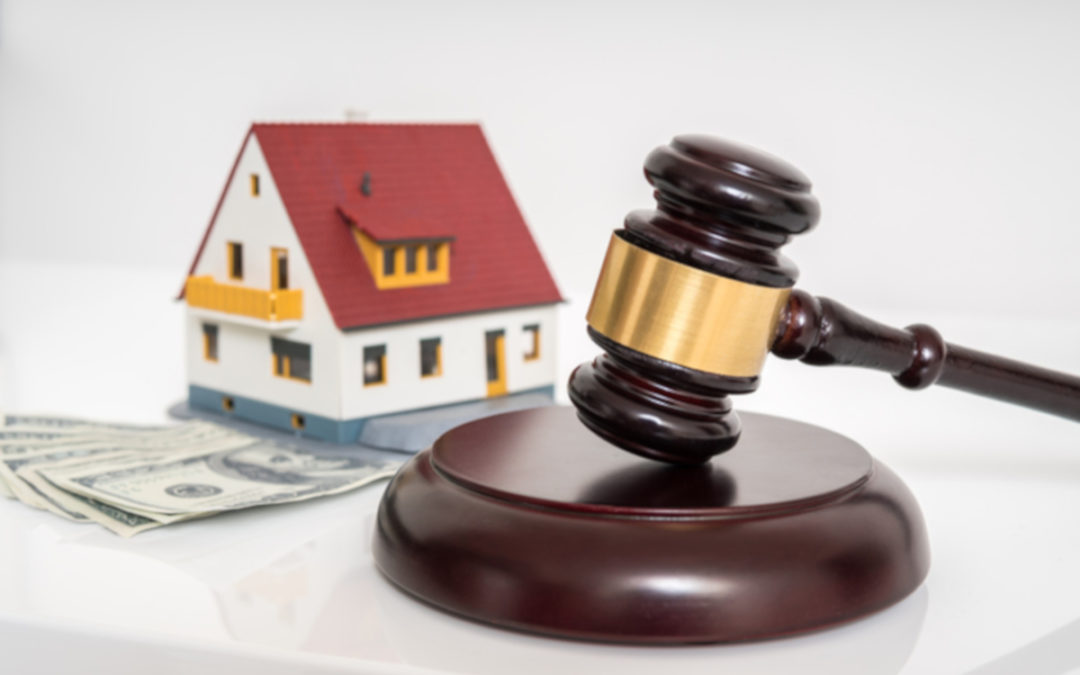 When a bank forecloses on a home, it is losing money without the owner’s payments. Thus, it is typically very eager to sell the property to a new buyer. The bank may therefore be willing to list the home at much lower price than it would normally have, giving real estate buyers the chance to get a great deal. But before an investor can buy a foreclosed home, they have to find one first.

Where to Find Foreclosure Auctions

The ability to find foreclosures available at auction depends on the strength of the residential real estate market. Below are several sources of foreclosure auctions and foreclosure listings to get you started.

Your first step should be our Government Foreclosure Auctions page. It has auction sites from many states, counties and cities.

Next do a quick lookup for foreclosed properties by ZIP code using this handy search tool by Foreclosure.com

If you can’t find the right properties using the two resources you should check out these foreclosure auction websites. You will find plenty of listings and can bid on foreclosed homes.

Next, check the U.S. Treasury’s website which has listings of seized properties due to unpaid taxes.

Online listing services such as Zillow also have foreclosures.

The courthouse in where the property is located can also provide a listing of house foreclosure auctions. There may be a bulletin board with the relevant information, so it can be quite easy to find. What the listings offer is a court date when the properties are going up for auction, the owners’ names, and the lender, and often the balance owed.

It is important to note that a property may never make it to the auction block if a deal is reached with the lender, or the bank will not want to auction it for a very low price.

If an investor goes to a foreclosure auction they will need to have their cash or financing settled and in place. They may be required by law in their area to have 10% of the value on hand immediately after winning a bid, and may have only 10 days to provide the rest of the balance.

Why Do Sellers Use Foreclosure Auctions?

Sellers use property auctions for real estate to recover amounts due on delinquent loans or other agreements.

These reasons can include:

Also, most banks that have foreclosed houses on their books have conflict of interest policies against selling properties on which they foreclosed. So they utilize public auctions to sell them.

Not all of these properties will go to a foreclosure auction. Properties that are behind in mortgage, taxes, or other liens are often listed for short sale with a broker.

Properties that have been foreclosed on by banks will often be listed in the local MLS system. Bank foreclosures will generally have a clear title.

Tax foreclosure sales are often riskier because they may be sold with a Quitclaim deed and the buyer must assume the title “as is”. Tax sales are also limited to cash only buyers.

How to Buy a House Foreclosure at Auction