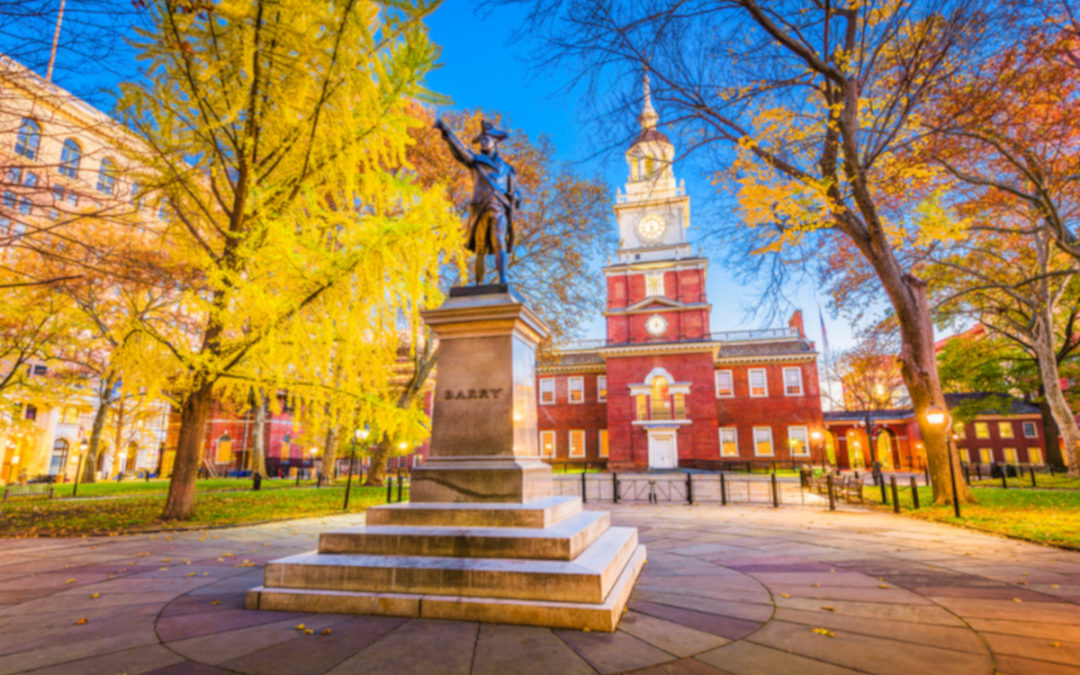 This Philadelphia house flipping guide will help new and active house flippers do business successfully in this city.

Many people continue to move to Philadelphia due to a strong economy from technology, sportswear companies and breweries. With an unemployment rate lower than the national average, and a young and vibrant workforce and jobs that are expected to grow in the future, Philadelphia is an excellent place to invest in real estate.

Income taxes may be higher than other states, but sales tax is at zero meaning Philadelphia is attractive to retirees looking to buy homes as well.

The Great Recession made a dent in the housing starts, so market supply is low comparable to housing demand, making it great for investors. The overall population of Philadelphia is growing and household income is higher than the national average, so working adults with families are looking for homes now and in the future also.

or flippers, there are house flipping and real estate investment groups available to join to learn more about the business and to meet other investors. Overall, investors should not be afraid to flip houses in Philadelphia.

The average yearly property tax paid by residents in Philadelphia County amounts to about 2.57% of their yearly income.

A homestead exemption may exist for properties that are the primary residence of taxpayers.

Philadelphia is connected to New Jersey across the Delaware River by four bridges.

SEPTA lists 117 bus routes throughout Southeastern Pennsylvania, with most routes being within Philadelphia.

Other private companies which operate from the Greyhound Bus Terminal include:

The discount lines MegaBus and BoltBus operate out of the 30th Street Station. OurBus also serves Philadelphia with various stops in the city.

SEPTA Subway/Elevated in Philadelphia is the third oldest subway system in the United States, having been opened in 1907.

The rapid transit system has a total length of 25 miles with 50 stations.

The PATCO Speedline is a grade-separated system linking Philadelphia to the cities of Camden, Haddonfield, and Lindenwold in New Jersey. The Speedline has a large daily ridership and is also the main transit link between South Jersey and Philadelphia.

Intercity train service is operated by Amtrak. Amtrak runs most services along the electrified Northeast Corridor, serving a string of major cities in the northeastern United States.

Amtrak operates two routes along the Keystone Corridor which connects Philadelphia to Harrisburg and Pittsburgh.

The Philadelphia to Harrisburg section can reach top speeds of 110 miles per hour.

The average amount of time people spend commuting with public transit in Philadelphia, for example to and from work, on a weekday is 93 min.

Neighborhoods to Flip Houses in Philadelphia

Grays Ferry has a median home value of $84,206, but has low quality public schools and not very good crime levels or family environment. It has an urban feel and flippers need to judge whether they can achieve good returns here for the effort.

Median home value in the Pennsport neighborhood is $248,915. However, this area does not have very good public schools. Although it is good for families and nightlife.

The Olney neighborhood has a median home value of $96,443. This area has a good nightlife but is not very good for families, or public schools.

City of Philadelphia Department of Records

Zoning approval is necessary for many new types of construction projects in Philadelphia. Make sure to visit the Business Services Center for more information about Zoning.

City of Philadelphia Business Services Zoning and Use

The economy of Philadelphia has been strong for a number of years, and the population is growing. Home buyers come from all over the area looking to buy homes in Philadelphia. The home values in
Philadelphia have increased  recently making opportunities for house flippers that want to put in the effort to improve properties.

Overall, house flipping in Philadelphia can be lucrative when market conditions are favorable.