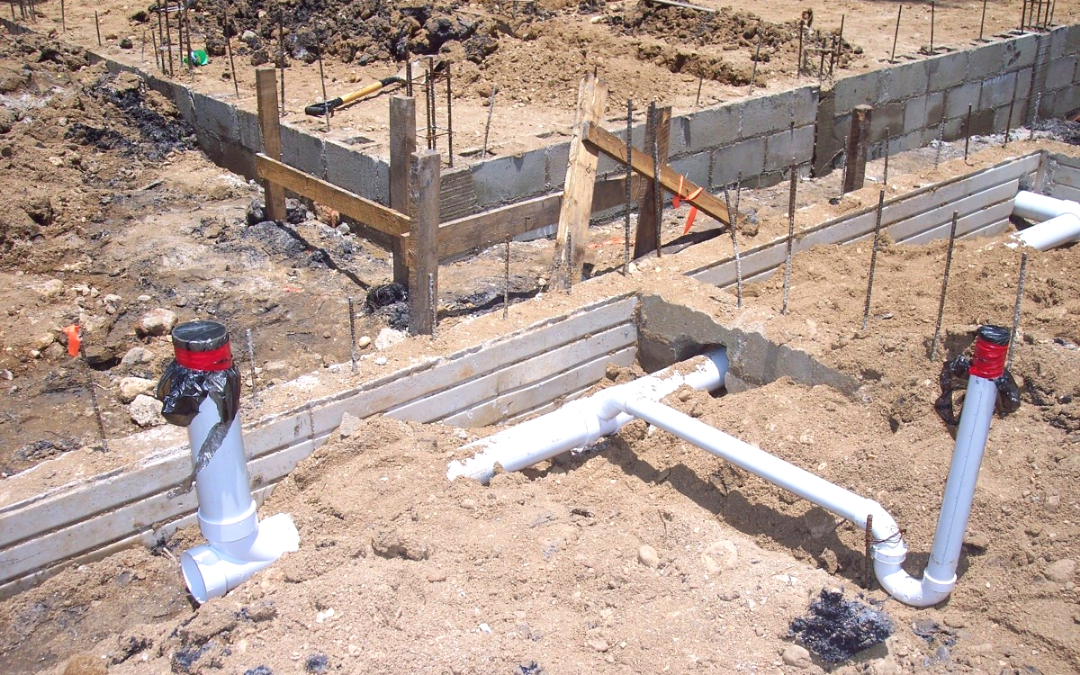 Replacing or repairing a foundation is never a cheap or easy task. Sometimes, it is necessary step to prevent the house from being completely ruined sooner or later. It’s best to address any issues as soon as you notice them. To do that, though, it’s good to know what kind of sums you’ll be spending. This article is all about cost estimation for foundation repair and replacement. Let’s get into it.

Concrete foundations, whether slabs or more limited footings, are the modern standard for a good reason. Concrete is durable and long-lasting, and even those foundations that develop small cracks and other damage can last for decades. If possible, though, you should address any issues as soon as possible and before they grow into larger problems. That’s because, as you can imagine, replacing a concrete foundation is a lot more expensive than repairing it.

Replacing a concrete foundation is a serious operation. It is also notoriously hard to give cost estimates for, as so many factors affect it. For example, foundation replacement in a crowded urban environment often raises the price, as access or operation of heavy machinery might be restricted, and that there might not be space to keep dirt and concrete detritus during works, necessitating constant removal.

In any case, in smaller homes, foundation replacement might cost between $30,000 and $50,000. However, a larger home with larger foundations or on a site that makes replacement difficult and complicated can easily run you more than $100,000. This is expensive but less than it would cost to build or buy a new house. Another way to consider the price of replacement is $300 to $1000 per linear foot.

How much a concrete foundation repair project costs depends on how fast you catch any problems and start fixing them. Small cracks that need only minor patching often cost less than $1000 to repair. However, major repairs or other procedures, such as underpinning (reinforcing a foundation that has become unstable), can cost over $10,000. In the US, the average concrete foundation repair project cost is usually between $2000 and $6000.

Pier and beam foundations are often found in older homes such as those built before the 1960s when concrete pouring technology wasn’t as advanced, was more expensive, and homeowners often opted to use the less expensive pier and beam approach. Nowadays, these foundations are becoming rarer and rarer, and indeed it’s becoming harder to find specialists in some areas. Here is a cost estimation for foundation replacement and repair for this type of system.

You can expect to pay $9 to $12 per square foot to install a pier and beam foundation system. For average-sized homes, this will generally come out to between $10,000 and $15,000. That is the price, however, for installing it anew, not replacing it. Replacing a foundation will be more expensive, as you will have to hire hydraulic piers to lift the home and cover the cost of pier removal costs.

As mentioned, you will need to install a hydraulic pier to lift the home, which can cost between $1000 and $1500, depending on the area. Average homes need between 8 to 10 piers when repair work needs to be done, so that will come to a total cost of between $10,000 to $15,000 for the hydraulic piers alone. The cost to repair the foundation system will vary greatly and depends on the type and extent of damage that needs repair.

Basements can and do add value to homes. They provide extra storage and living space on a property. Families with children often highly value this extra space. Basements can and do have problems, though, and need to be monitored regularly for problems. If left unchecked, they can spiral out of control, and repair costs can balloon. Here’s a cost estimation for foundation repair and replacement for basements.

Replacing a basement foundation is no small cost. You’ll have to raise your home, remove anything that needs removing, and then replace it. If you want to expand it, that’ll also cost you. The average cost to raise a house is between $10,000 and $40,000. Removing concrete costs around $1 to $3 per square foot. Adding an (unfinished) basement will run about $30,000 to $70,000. Therefore, you can expect to pay anywhere from $40,000 to over $100,000 to replace a basement foundation.

Basement foundation repairs can be relatively inexpensive to quite costly, depending on the nature of the problem. The most common problems are leaks that allow groundwater and moisture in. If left unaddressed, this can lead to serious problems. If you’ve found a leak, you’ll need to figure out whether it is simply a crack or whether hydrostatic pressure is the culprit.

Hydrostatic pressure, however, is a more serious problem. This is what happens when groundwater has nowhere to go and forces itself through the concrete foundation. This causes cracks. You can keep patching them, but they’ll keep reappearing if you don’t address the pressure issue. To fix this involves installing a French drain or weeping tile and a sump pump. This setup allows the groundwater to drain into a special basin and then get pumped out, preventing it from forcing itself through the foundation itself. A system like this can cost between $4000 and $10,000 (although the higher end is if you are installing a full-perimeter drain tile and pump system, which is not always necessary) and can save you a lot of grief and expenses in the long run.

The average cost to waterproof a basement is around the same price as installing a weeping tile or French drain and sump pump. Therefore, the average cost range to waterproof a basement is $4000 to $8000. After any cracks and holes have been fixed and a system to avert groundwater from hydrostatic pressure is installed, you can paint the interior walls with a masonry sealer.

Cost To Lift a House And Replace Foundation

The national average cost to lift a house and replace its foundation ranges anywhere from $25,000 to $100,000, going up to $150,000 or more if you want to put it in a basement. Costs will be higher if the property is located in a difficult area, such as an urban area where the use of heavy machinery is limited or highly regulated. It also depends on the house size and other factors, such as the soil in the area and the groundwater level. 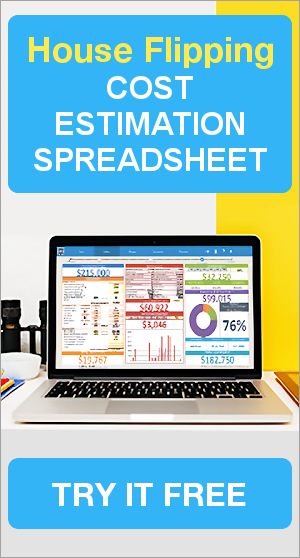