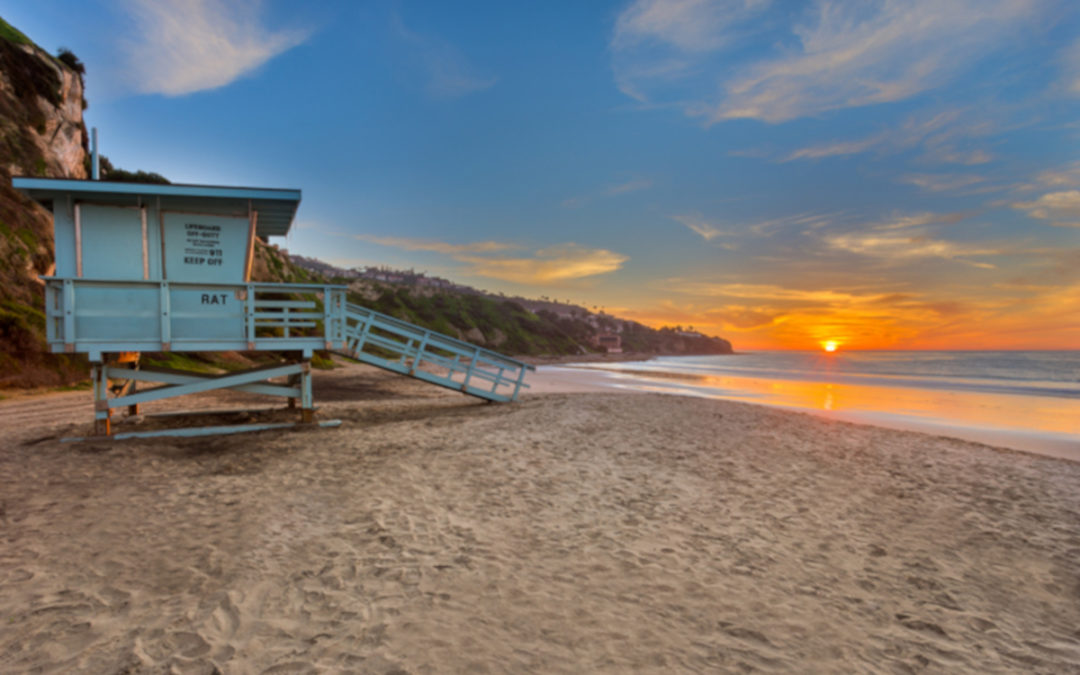 San Diego has a growing population, many of which are transplants from all over the nation. The home values in San Diego have increased dramatically since the Great Recession ended, making the market competitive for house flippers. However, there are many homes built in previous decades that are prime for fixing up by house flippers.

One of the largest employers is the U.S. Navy and the city has low unemployment rate in comparison to the rest of the nation. With a sunny Mediterranean climate, and situated on the shoreline of the Pacific Ocean, San Diego is in a prime location for people who like the sea and a relaxed lifestyle.

San Diego County residents pay about 3.47% of their yearly income as property tax on average.

A homestead exemption may exist for properties considered the primary residence of taxpayers.

In San Deigo, the trolley primarily serves downtown and surrounding urban areas including the coastal south bay, and the international border. A planned Mid-Coast line will operate from Old Town to University City along the 5 Freeway. There are also plans for a Silver Line to expand trolley service downtown.

The bus is available along many major routes, but a large number of bus stops are located in the central area of the city.

The mild climate of San Diego makes cycling a great way of getting around the city. The city has some separate bike lanes in newer neighborhoods. Although, most of the regular roads have painted lanes for bicycles.

Decobike is a bicycle sharing system that was started in 2015.

San Diego International Airport (SAN) is the primary commercial airport in San Diego. It is the busiest single-runway airport in the United States and is located on San Diego Bay three miles from downtown. There are scheduled flights to the rest of the United States, Canada, Japan, United Kingdom, Germany, and Switzerland.

The city of San Diego follows an “urban sprawl” design and reflects its basis around the automobile with streets and highways as the main transportation routes.

Median home values in the El Cerrito neighborhood is $503,700. Home values are forecast to increase by 4.7%. This neighborhood has good schools, low crime, and is good for families.

Median home values are estimated at $486,700. The forecast for home values is 4.4%. Crime is average here, and it has decent public schools and nightlife.

Many San Diego foreclosure listing can be found online at Zillow

Property owners have the responsibility of researching property deeds and title information for easements. Separate approval is required from each agency that handles construction of improvements in easements.

Focus on curb appeal. This will make your flipped house a quick return on investment as it should sell faster.

Make sure the home is structurally sound. Don’t ignore the foundation of the home and the plumbing, etc. Ideally, a home a flipper purchases shouldn’t need these repaired as they can cost quite a bit to repair.

What are the design trends for the area? Make sure the home represents what buyers are looking for. For example, the color of the carpets and walls.

San Diego is in a prime location for people who like the outdoors and a great climate. The economy of San Diego has been strong for a number of years, and the population is growing. Home buyers come from all over the nation looking to buy homes in San Diego. The home values in San Diego have increased  recently making opportunities for house flippers that want to put in the effort to improve properties. Overall, house flipping in San Diego can be lucrative when market conditions are favorable.