When is the Best Foreclosure Auction Time of Year? 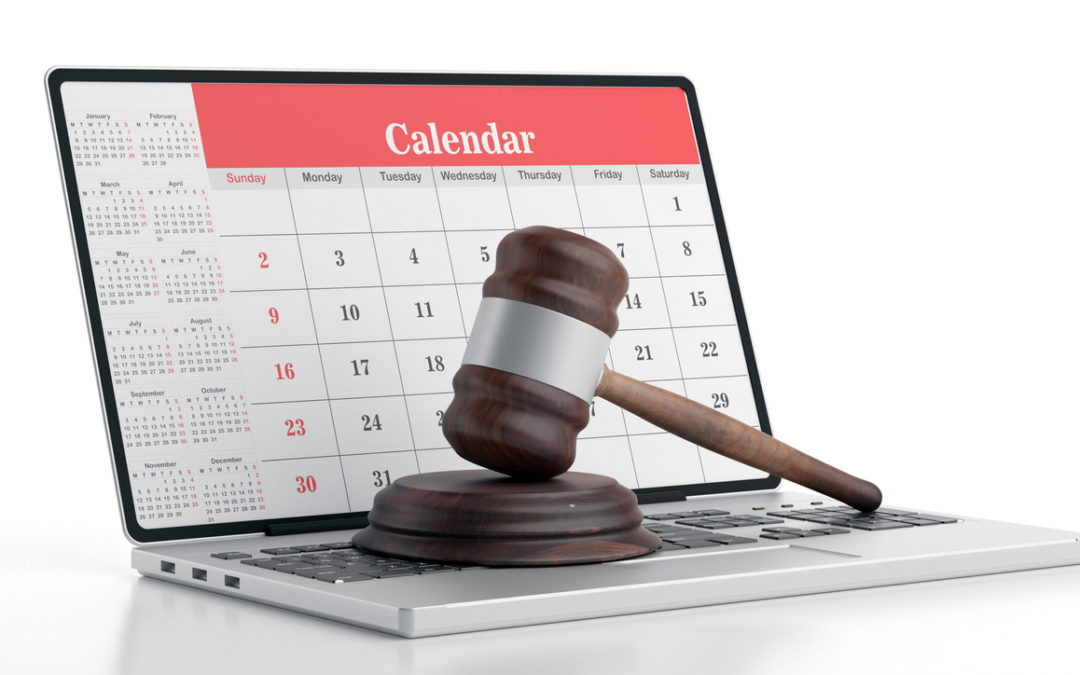 To answer this question we need to dive in and understand the timeline for the foreclosure process and the market forces driving foreclosure rates.

Foreclosure auctions are not planned by the home owner. But the time of auction may be aimed at by the lender for tax reasons and the ability to sell at a good price.

Foreclosure rates across the nation are likely to increase substantially over the next few years due to the coronavirus pandemic. Despite the government’s efforts to prop up the economy, job losses and unemployment claims have rapidly escalated to historically high levels. The resulting mortgage defaults on both residential and commercial real estate is inevitable.

Generally, foreclosures will rise when the national or global economy goes through a downturn.

Using the Great Recession after the financial crisis of 2007-2008 as an example, home owners could no longer afford the mortgages on their homes. Certain states, continued to have high foreclosure rates due to economic conditions tied to those areas. When a major employer lays off a large number of workers, or goes out of business, the local economic effects can be long-lasting.

Other factors beyond job losses are also highly relevant to foreclosure rates.

For example, an aging population with high medical bills can lead to high foreclosures. Low income or blue collar areas dependent on a few key employers can suddenly see foreclosure rates spike if these companies face trouble. As a result, foreclosure rates are not necessarily tied to the state of the national economy or real estate market cycles.

The Time it Takes for Foreclosed Homes to Go to Auction

The pre-foreclosure period can last anywhere from three to 10 months, after which a public auction or trustee sale will take place.

When a homebuyer takes out a loan to purchase a property, he or she signs a contract with the lending institution to repay the loan in monthly installments. The home owner is said to be in default if they fail to make payments for at least three months. After this period, the pre-foreclosure period begins but the owner must be at least three months delinquent on mortgage payments.

During the pre-foreclosure period, the property owner can pay off the outstanding debt and reverse the default status. Or, they can sell the property before it goes into foreclosure at market price or using a short sale. Once in foreclosure, the lender can take the property to auction or list it as an REO.

The real estate market goes through cycles and an investor can learn how to profit from this. Housing market trends are subject to various pressures, including the rise and fall of mortgage rates, ease of access to credit and new laws and government initiatives that impact homeownership.

Foreclosure Auctions in the Winter

Its possibly best to invest in real estate in the winter as close to the new year as possible. The local real estate market may be affected by changes in the weather and seasonal activities. Spring and summer are great times to show buyers the area and homes as the weather is warmer.

Because home buyers look mostly in the spring and summer, foreclosure auctions are often sparsely attended in the winter months. This is because foreclosure buyers may not be able to rehab the property and get it on the market until the warmer spring or summer weather arrives.

Experienced investors know that buying a property in winter at auction, fixing it up and flipping it in the spring and summer is optimal, and will be attending these winter auctions. Competing buyers tend to put their house hunting activities on hold during the holidays, creating an opportunity for motivated real estate investors. It can be a good tactic to attend auctions during winter holiday season to flip the house in the summer.

Foreclosure Auctions in the Spring

The second best time during the year to purchase a foreclosed investment property is at the start of spring. The market will start to pick up as the weather improves with supply rising along with demand. There could be more properties to choose from, and home inspections will be easier to accomplish.

Fair weather will also make it easier to pinpoint problematic structural and cosmetic issues for rehab. This also a great time to flip a house because families will start looking for new school districts and address changes.

The seasonal increase in demand when warm weather arrives means home owners falling behind in their mortgage can sell more easily.

Lenders may try to put their properties up for auction before the calendar year ends to generate tax advantages. Investors may also have some advantages if they spend funds before the end of the year or even at the start of the new year, depending on how their year is defined.
So going to foreclosure auctions right before or after the new year could be a great opportunity for investors.

These are some of the major factors going into the best foreclosure auction time of the year.

< Back to Flipping a Foreclosed House | Next: What Are the Risks of a Foreclosure Auction?