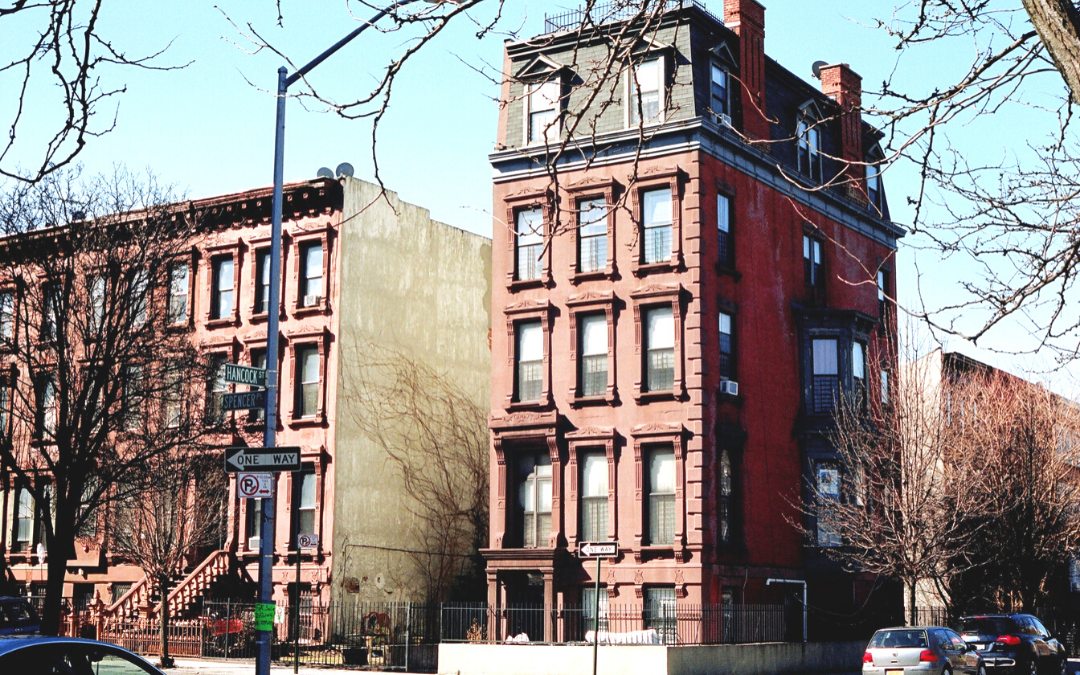 It’s a good idea to be on the lookout for opportunities to take part in large-scale grant programs. Among these are Neighborhood Stabilization Program grants. The program was started after the 2008 housing crisis and recession. It aims to provide funding for real estate projects in hard-hit communities – to stabilize and, eventually, revitalize them. In this article, you’ll find out everything you need to know about these grants. Read on to find out more!

What Is the Neighborhood Stabilization Program?

The Neighborhood Stabilization Program, or NSP, was created to help provide emergency assistance to communities and neighborhoods with many abandoned and foreclosed homes. The NSP is also meant to help households with annual incomes up to 120% of the area’s median income. There were three rounds of NSP funding by Congress, with the third and final one ending in 2010. Most grantees are now completing their funded activities and closing out the grants. 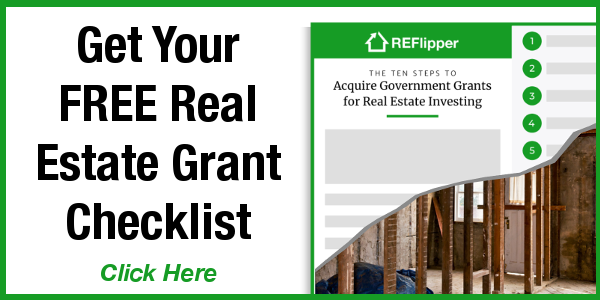 How Do You Qualify for The NSP Grant?

State and local authorities are responsible for distributing the grants – they are the middlemen and run the programs on the ground. So, as the end consumer or grantee, you aren’t qualifying directly for Neighborhood Stabilization Program grants but the local program or initiative that they’re financing. You can find out about these programs at your local authority’s housing office or department, as well as the HUD office of your area. The main criteria for an individual or household to benefit from NSP funds is having a household income of no more than 120% of the area’s median income.

As mentioned, households can have an income no higher than 120% of the area’s median income. You find an up-to-date income limit list at the NSP dataset page, under the “Other resources” sub-heading. These income limits obviously vary from location to location, so investigate what it is in your area. Alternatively, you can contact your area’s HUD office and inquire there.

Funds allocated to the NSP were and are used for a variety of activities and neighborhood improvement initiatives. These include:

In addition to these goals, Neighborhood Stabilization Program grants had to meet at least one of three Community Development Block Grant program criteria:

The NSP has stabilized many neighborhoods around the country from further deterioration and has also helped revitalize many of those same neighborhoods. Here are a couple of examples:

Columbus, Ohio, a city once hit hard by foreclosures, received $60 million to stabilize and redevelop neighborhoods through the NSP. The city then worked with a group of nonprofit organizations. One of those organizations, Homeport, targeted NSP funds for use in a neighborhood known as North of Broad (NOBO). They repaved streets, installed new street lighting, and improved or built public infrastructure such as playgrounds. They also identified the most problematic (abandoned, blighted, and ruined) residential buildings and focused on acquiring them to either demolish or rebuild them. Going on a block-by-block basis, they rebuilt properties, offering them to low and moderate-income families. New bridges connected the neighborhood to downtown Columbus, where a freeway had once separated the two. These activities made homeowners of new arrivals to the area and old neighbors alike. An active and elaborate marketing campaign improved the area’s public image as it was getting physically redeveloped. This development also kick-started the development of a wider surrounding area.

Lake Worth, Florida, is a small city north of Ft. Lauderdale. It received $23 million through the NSP. A group of nonprofits, led by the Lake Worth Community Redevelopment Agency, worked to stabilize and revitalize the community, which was hit hard by the 2008 crisis and foreclosures. They acquired, rehabilitated, and resold homes to low and moderate-income families. There was extra emphasis on making quality housing stock available to renters living in low-quality housing, such as trailers, and making homeownership more attainable and affordable for long-time renters. As a result, several hundred residential units were rehabilitated and created.

You can click the following link to find out more about specific NSP case studies. 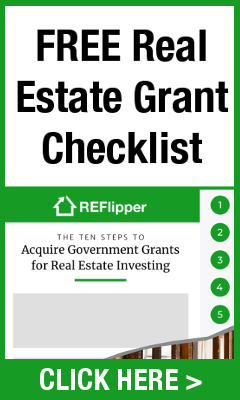 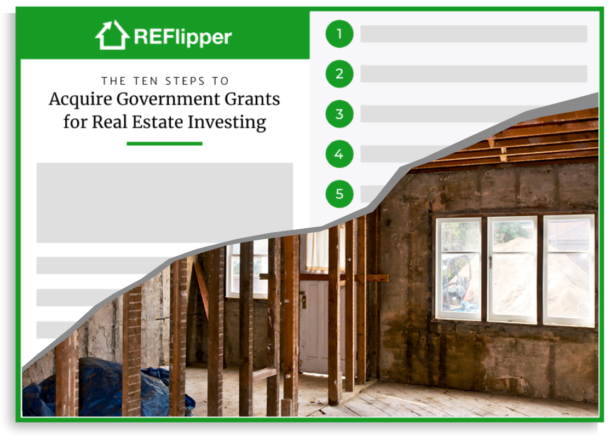 Enter your best email address and we'll send it now!