Difference Between a Foreclosure Auction and REO? 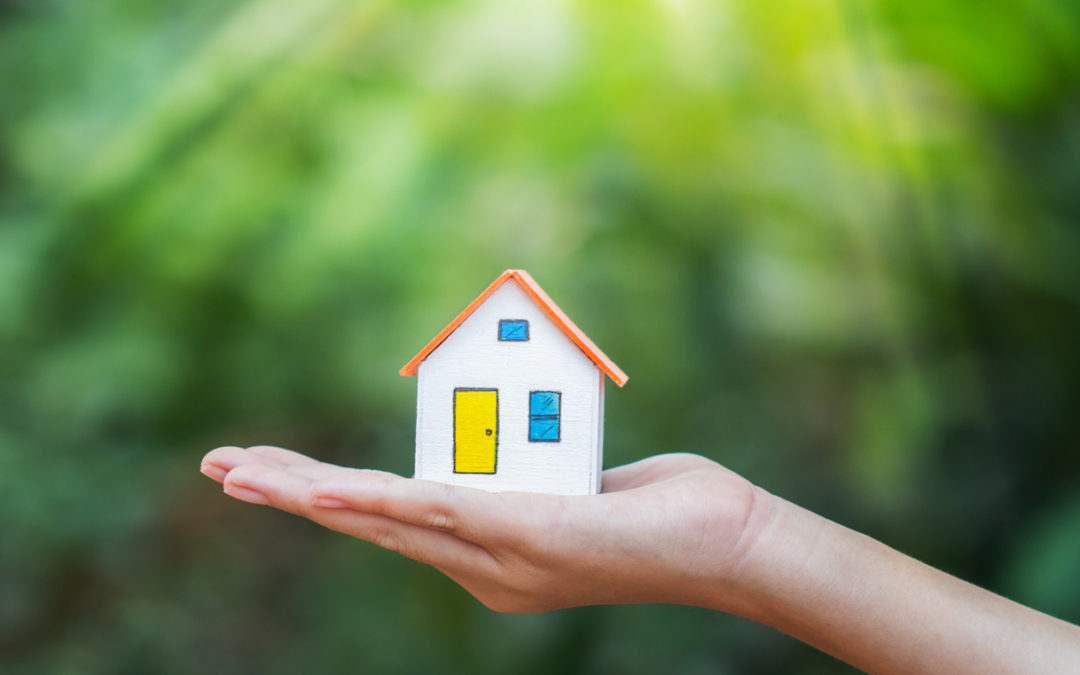 This article discusses the differences between foreclosure auction properties and REO properties, including the pros and cons of each. These are important considerations when deciding what type of property to buy.

How a Real Estate Owned (REO) Property is Created

Two things can happen to a home that cause it to become an REO property:

1) The property was foreclosed and repossessed by the bank directly, rather than the bank selling it at a foreclosure auction, or

2) The property went to foreclosure auction but no one outbid the lender at the auction (it didn’t meet the minimum bid) and the bank took the property back.

When a home goes to a foreclosure auction and is not sold, the mortgage lender will “take it back”. The entire property becomes the possession of the lender. This is a formal way of saying the owner “mailed the keys back.”

In these situations the lender is highly motivated to sell the property, and thus willing to negotiate financial terms. The motivation stems from a need to generate profits for the bank and thus the shareholders. When the bank’s balance sheets show a property that is not generating any kind of profit for the shareholders, the bank makes more of an effort to sell the property.

There are some advantages of purchasing an REO versus buying the property at a foreclosure auction.

The greatest benefit of buying a REO property is fewer major complications. When the bank repossesses a home, the title gets “cleaned” which means there are no liens for the buyer to deal with. The bank will evict the prior owner and usually any tenants from the property.

This ensures a less stressful post-purchase process for the buyer. It also reduces the financial and legal risks from unexpected liens, vandalism by the former owner, eviction processes, etc.

A foreclosure, on the other hand, is often subject to liens and other unpaid debts attached to the title of the home. Previous owners and potentially tenants may need to be evicted. These can cost house flippers significant time and cost (often unexpected because you can’t fully inspect foreclosed homes before the foreclosure auction).

REO Houses are Already Made Habitable

When a bank takes back a house that didn’t sell at a foreclosure auction, it brings it onto its balance sheet as an asset. Most of these houses have significant issues with their condition due to vandalism and neglect of the prior owners. They may have been abandoned “zombie houses”, or simply have issues with plumbing, electricity, roof, pests, etc. that make them uninhabitable.

To avoid legal liability and ensure the bank’s assets are marketable, the bank will bring REO properties back into habitable condition. Then the REO house is sold in the normal housing market. The benefit of flipping an REO property is that it will sell much quicker without the time and cost of rehabbing major items.

Since REO houses are bank-owned and have been brought up to code already, they qualify for traditional mortgage financing. As a house flipper, this gives you a lot more leeway and reduces financing costs.

For example, you can get a traditional 10-year or 30-year mortgage, then live in the house while you fix it up further. Or if you’re a first time homebuyer you can get an FHA loan. REOs also qualify for adjustable-rate mortgage (ARM) financing.

You don’t need to finance an REO house purchase with a hard money or private loan, which reduces your interest rate costs. REO properties require you to invest a much lower cash downpayment as well, so your cash risk is reduced.

You Can Upgrade REOs for More Profit Potential Before Flipping

A REO house is also a good starting point for further upgrades. This allows you to “up market” the house and flip it for a bigger profit without worrying about major structural issues.

Because you know the roof, pipes, electrics and foundation are probably in OK shape, this lets you concentrate on improving the aesthetics and usability. You can upgrade the kitchen, bathrooms, floors, paint and landscaping. You can even add a room or knock down walls.

If you buy in the right neighborhood, an REO house gives you a great launching pad for higher profits without the structural risks of a foreclosure property.

Banks are not in the business of owning houses. It’s a necessary evil that they need to repossess homes as the primary lien holder on their mortgage loans. This means you can negotiate price with the bank.

One of the benefits of purchasing an REO is that banks want to get rid of “problematic” properties sitting on their balance sheet. The more real estate they own, the fewer loans they can make for a profit. Banks are therefore highly motivated to sell the REO properties on their books to recover the capital they need to make loans.

REO houses are generally not in the best shape, so they don’t fetch top dollar. The bank will do the minimum to make a house marketable, then sell it for a reasonable price. This means house flippers can usually find decent deals through the REO market.

Find Distressed Properties In Your Area

There are not many downsides to purchasing real estate owned properties, but there are a few concerns.

Higher Competition for REOs From Buyers

The main area of concern is higher competition from other house flippers in the REO market versus the foreclosure auction market.

This is because people often perceive REOs to be “good deals”. A clean title and no major habitability issues are major selling points for house flippers looking for properties with profit potential.

At a foreclosure auction the minimum required bid is the amount of the outstanding mortgage, plus auction and legal fees. This is generally much lower than the after renovation value (ARV) once the property is rehabbed and made marketable.

(NOTE: if the house is “upside down” i.e. the mortgage balance is higher than the ARV then this does not apply).

Foreclosure auction houses often have physical issues including roof, wiring, plumbing and foundation problems that must be remedied before the property can be flipped. Foreclosure auctions also don’t extinguish tax liens, HOA liens and some contractor liens. So the buyer will need to pay these off to get clean title to flip and sell the house. These two things cause foreclosure auction prices to be lower than REOs generally.

Also, since buyers have more options for financing a REO property purchase, this drives the price up. At a foreclosure auction you must pay with cash or cashiers check within a very short 1-10 day window.

REO houses are more “liquid” — they can be financed, bought and sold more easily to a broader range of buyers and sellers. This brings a price premium compared to foreclosure auction properties.

This should give you a good view of the differences between a foreclosure auction and REO properties. If you’re looking for houses to flip, knowing these differences is important so you know what to look for and plan appropriately.

< Back to How to Flip a Foreclosed House | NEXT: Can you get a mortgage on a house bought at a foreclosure auction?