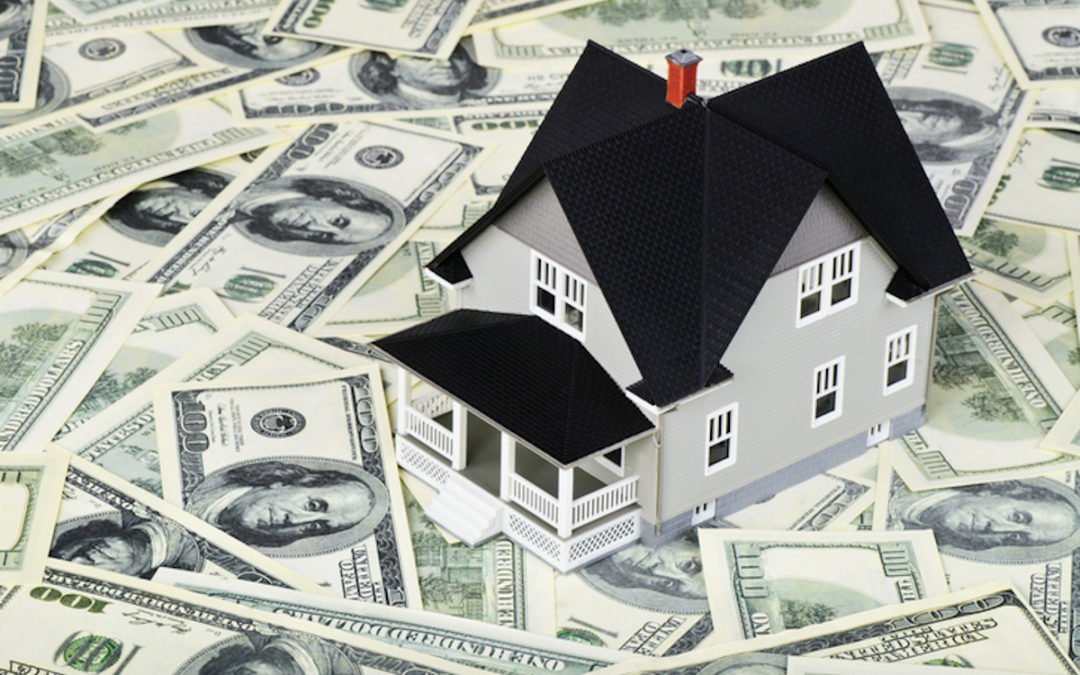 One of the best parts about real estate wholesaling is that you don’t need to make a huge capital investment. Since the property is contracted between the seller and the wholesaler, all you have to do is find a cash buyer. However, this needs to be done in a pre-decided time frame before the expiration of the contract.

Although you don’t have to put any money down for wholesaling houses, this needs to be done in some situations. This is when you get a deal with a savvy seller who wants earnest money/ investor money deposit. Therefore, sometimes, you may have to use investor money to wholesale houses.

Before we walk you through the situations to use investor money, let us first explain to you what earnest money means. Earnest money is basically a deposit that is made to the seller by the buyer. This money depicts the buyer’s/wholesalers’ good faith in buying a home. In most cases, the earnest money is not a significant amount.

When to Use Investor Money for Wholesaling Houses

The seller may request you to put money down in the following situations:

MLS and HUD properties almost always require investor money as a deposit. Therefore, when wholesaling MLS or HUD properties, it is important that you have a strong list of buyers. Since there are
no private sellers in this strategy, it is easier to lose earnest money deposits.

Therefore, we’d suggest opting for HUD and MLS properties after you gain a wealth of experience. In other words, it is not the best or ideal option for dealing with listed properties. However, if you do happen to wholesale HUD or MLS properties, then be ready to put some money down.

So, once you make an earnest money deposit and sign a contract, the next step is to find a cash buyer. At this point, you should be talking to potential buyers who can buy the house and close the deal fast. However, if you don’t have a strong buyers’ list, then be cautious of this strategy.

Another way is the foreclosure auction. However, foreclosures may often require a cash deposit and need to be closed within a certain time frame—usually 30 days. This process is quite complicated and risky. You can put the investor’s money down and take the risk of finding a buyer.

Apart from this, you may also need money for marketing deals. Eventually, your prosperity depends on how you find trusted people. For this, you need to increase your market outreach. In other words, an experienced contract assigner will be willing to put a modest amount of cash upfront. This money will then be used to property market the wholesale house through different advertising mediums. This includes mediums like direct mail, placing phone calls and sending letters to cash buyers. This may cost you but not too much, especially if you know where you can find cash buyers.

Back to Wholesaling Houses | NEXT: Are Wholesale Houses Better Than REO Properties?