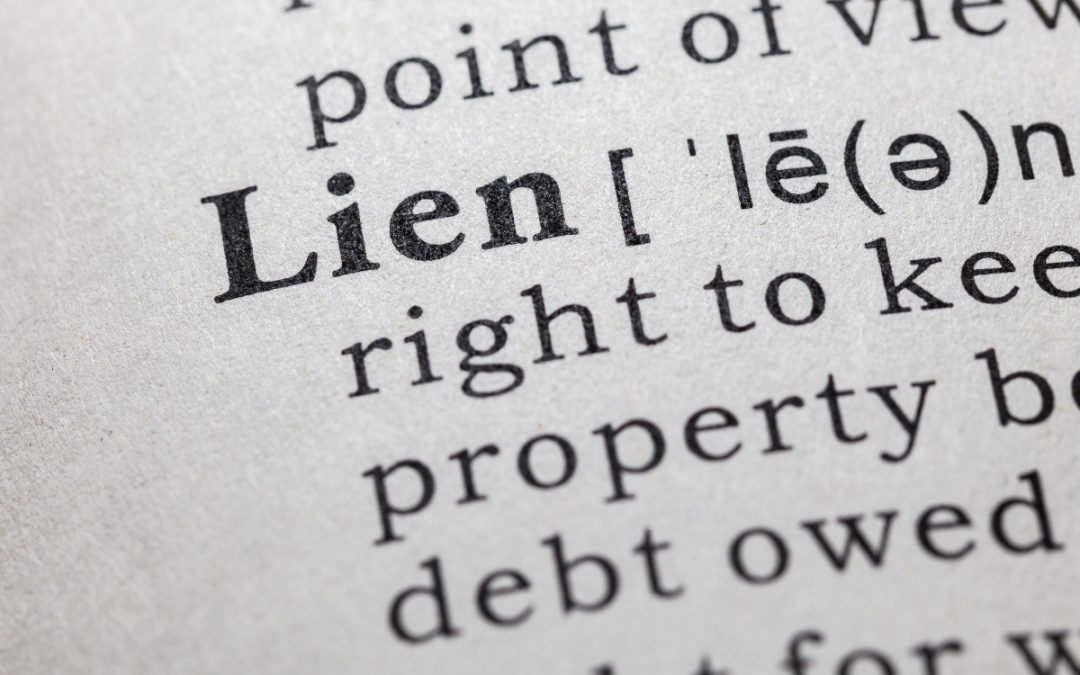 The concept of wholesaling houses revolves around making money out of distressed properties. They are completely opposite of MLS (Multiple Listing Services) properties. MLS properties are retail properties that are sold to retail buyers through either cash or financing. Most often, these properties
are a sale and move-in ready.

However, that’s not the case with distressed properties sold through real estate wholesaling. Many distressed properties are not move-in or sale ready. And some that may be in good shape, they may have some legal challenges and issues attached to them. For example, it may be a property in probate or have tax liens on them. Properties can’t be sold until tax liens are removed. Sometimes, sellers want to sell properties but can’t afford to pay tax liens. This is where a wholesaler can help.

Wholesale houses are basically acquired cheap because they have blemishes in the form of legal issues, tax liens or with the structural integrity of the building itself. A tax lien is considered a red flag. However,
wholesalers can use the lien to their advantage. All you have to do is some legwork, such as find the reason for the lien, the amount it is for and whether the agreed-upon sales price will cover it.

A tax lien is placed on a real estate when the homeowner fails to pay their annual property taxes to the state. It is the amount owed and should be paid in order for refinancing or selling the property. Many home buyers and investors don’t prefer to buy such properties. This is because they fear that they will have to pay off huge amounts of money in tax.

How Can You Wholesale Houses That Have Liens?

Since the seller is motivated to sell the house, you are likely to get it a discounted price—below the market. Here, you need to do your due diligence by checking the total tax liens overdue on the property. Along with this, get the house repair estimates as well. Consider all this in the offer. This will help you calculate the cost vs. profits that you can make on the discounted property.

The tax lien simply gets paid off at settlement out of the seller’s proceeds. However, with a tax lien, you may have a deadline. If a foreclosure has started on the tax lien, then you have to get the deal closed fast.

When dealing with properties that have liens on them, you should only contract if you think that there is enough money in it to pay off all liens. You can also have a lawyer draft the purchase agreement. This is to make sure any liens and encumbrances are settled at closing. In such a situation, we advise you to consult a lawyer before contracting.

Back to Wholesaling Houses | NEXT: Can You Wholesale Houses That Have a Mortgage?